Can you believe it? Pointless International brings ‘Pointless International brings Poly-interpretability’. Can you believe it isn’t even an understatement. Or is it an understatement? Do or don’t expect any existence. We may look like idiots and act like idiots, but don’t let that fool you – we are really idiots! For the clown it is not so much the question of daring to fail, failure is inherent to the act. It makes progress possible.

Or is it just repertoire? Following the clowns’ early 19th century spread from Paris throughout Europe, Pointless International honors the classic clowns scenes with the same force, originality and intimacy as the original.

Pointless International does not shun careless fun and entertainment, but please be aware: Even clowns can’t be mere temporary shelters, creating a moment of standstill in falling down. In other words, the artistic craftsmanship of the clowns offers more than just superficial amusement. The content is the biggest joke (or with nothing less than clownish irony and referring to our name Pointless International could we add here that the lack of content is our content). To be a clown is an existential trial, or rather: clowns are an existential trial! 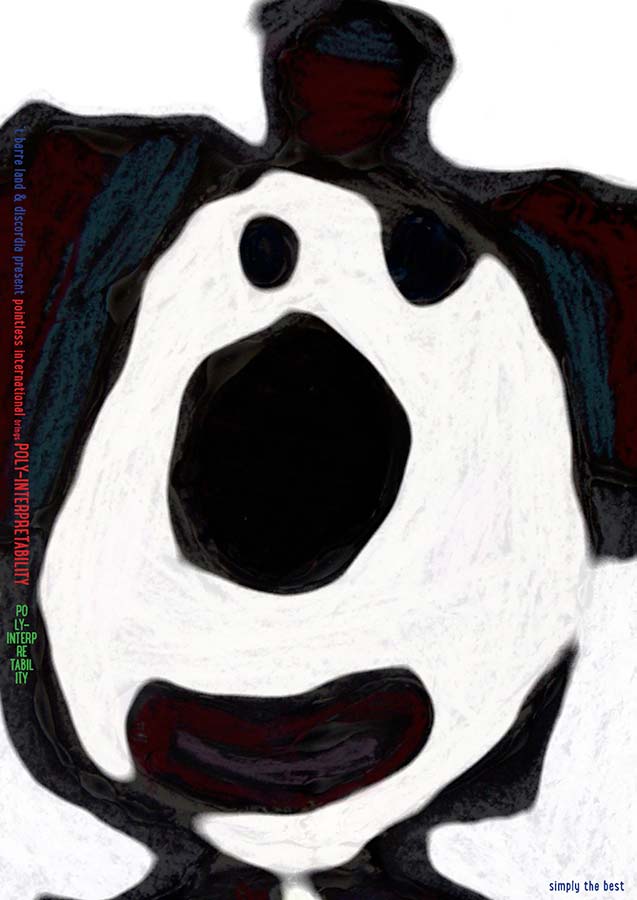 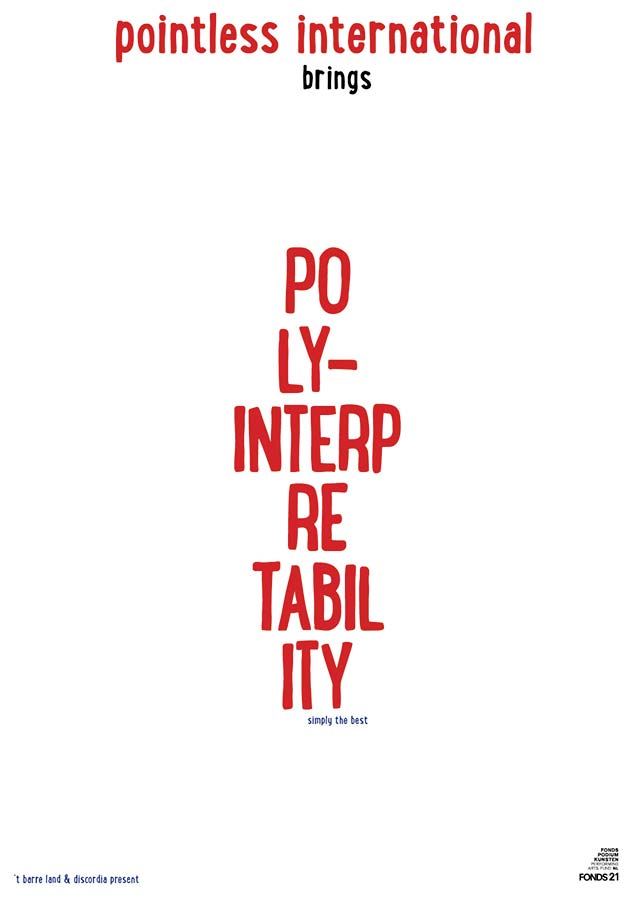 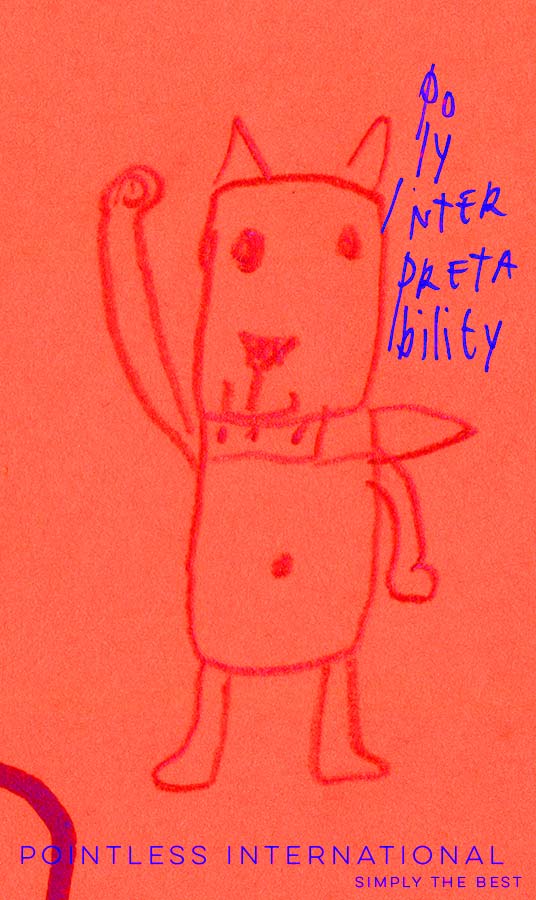