By Pointless International and Stan Vreeken

‘What is a medley without music, what is life without a medley?’

There comes a new medley out of the stock of 200 years of classical clowns scenes. Never the same and always simply the best. Probably unnecessary and essential. Buster plays Buster, Joey plays Joey, Coco plays Coco, Stan Vreeken is Stan Vreeken and if you need Sugar there is Sugar. 10, 11, 12, 13 and 14 April in Frascati, five opportunities for this once-in-a-lifetime opportunity. Don’t miss it, because we will miss you!

The clown in the audience

The egg in the pocket

Dog and the sparrow

With his big sense of imagination and strong poetic instincts– accompanying himself on guitar and baritone ukulele – Stan Vreeken (1985) creates a space for his audience to be immersed in. His well-crafted songs, fortified by his intimate and sometimes compelling vocal rendition, are precious little gems in these fleeting times. Therefore it makes perfect sense that Stan is often compared to songsmiths of earlier days such as Paul Simon, Elvis Costello or James Taylor.

​Ever since he graduated as a singer from the Conservatory of Amsterdam (in 2011) Stan has been active in the music and theatre scene of the Netherlands. In 2017 he toured througout the country with theatre piece Find Me A Boring Stone, which he performed together with actor Gijs Naber. In 2015 he peformed The Big Easy – with his own theatre company Tijdelijke Samenscholing – which was a big hit on Oerol and Operedagen Rotterdam. In 2014 he appeared in television show De Wereld Draait Door with his former band (The Big Hunger). Furthermore, Stan has been the main lyricist for Ruben Hein, who has won an Edison for his album Hopscotch. Among the songs Stan co-wrote where the singles Elephants, That’s Not Life, Hopscotch and Fool By Morning. 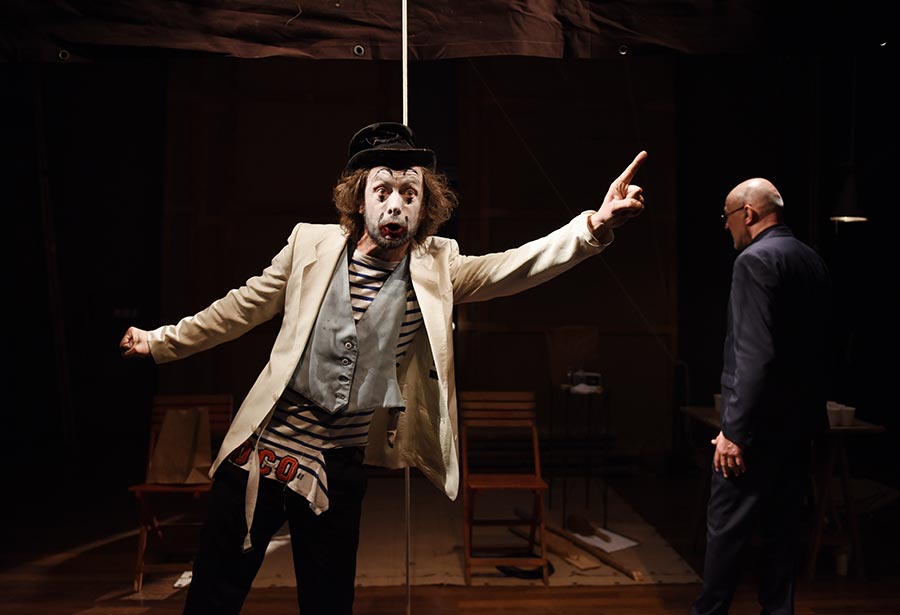 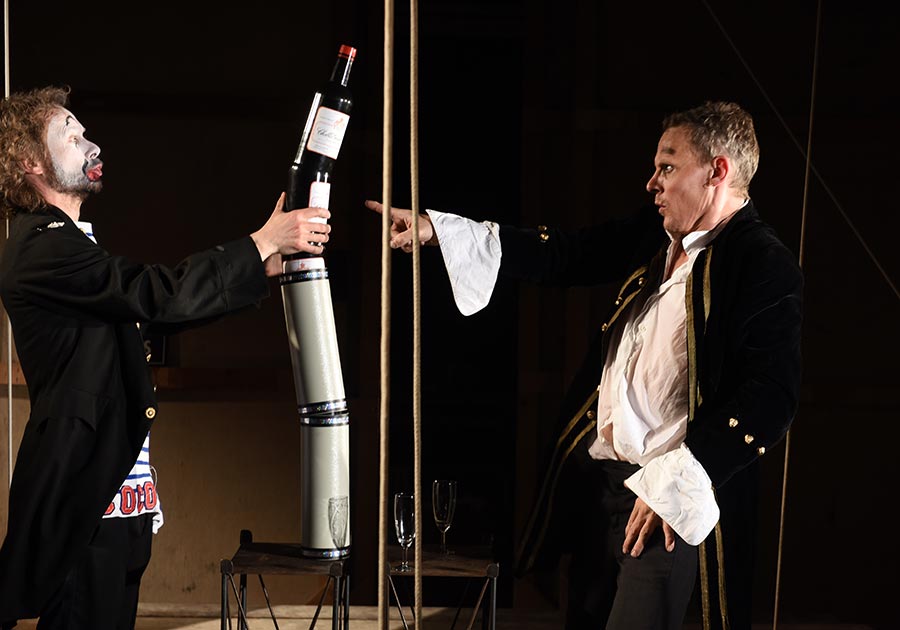 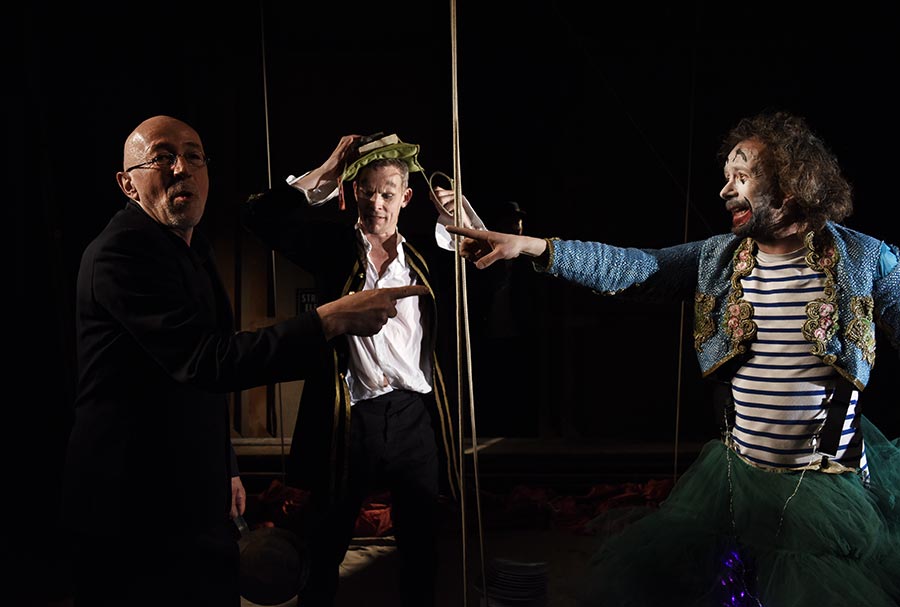 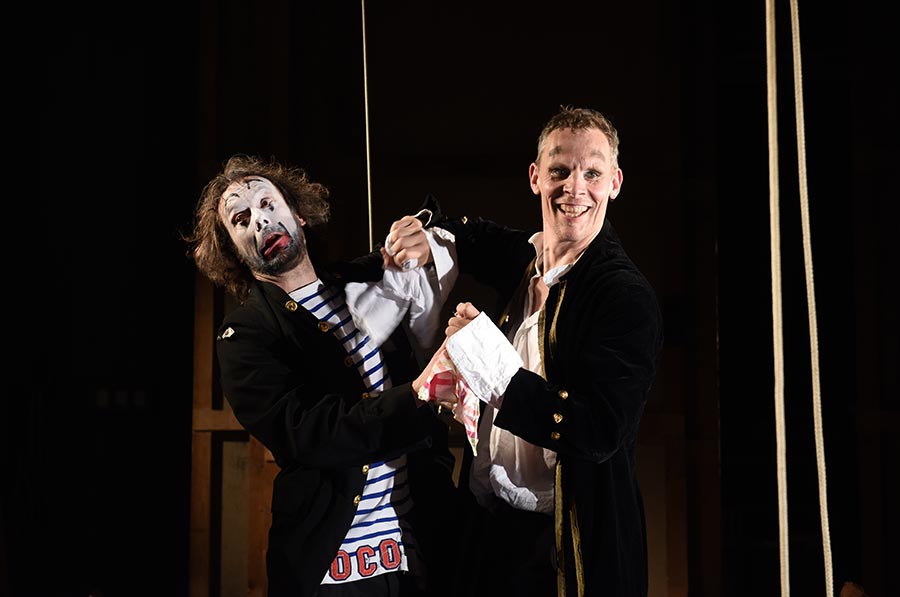 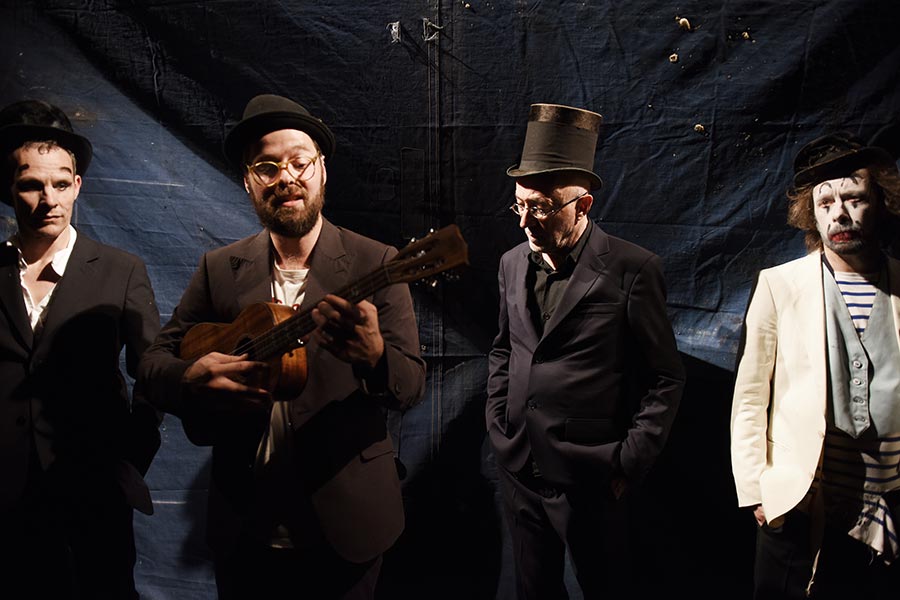 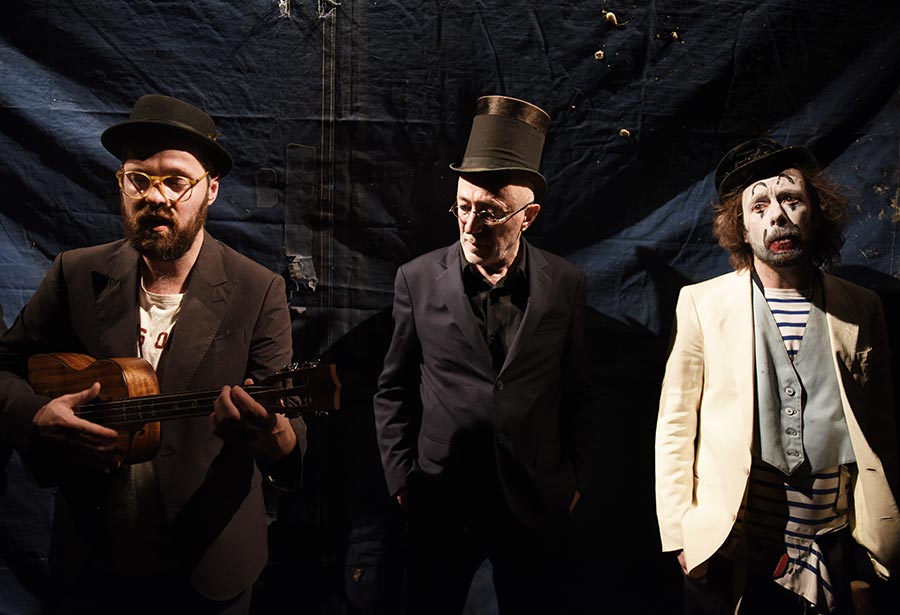 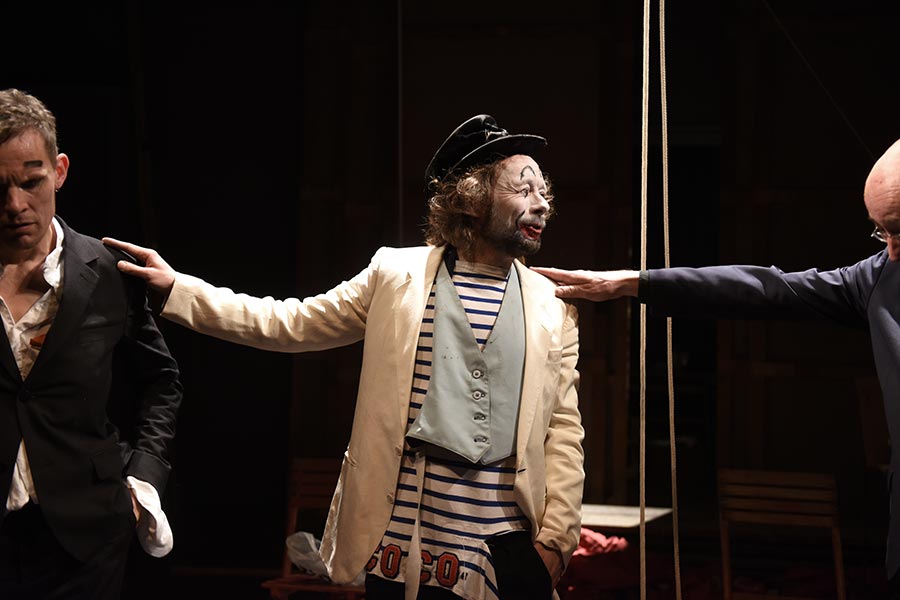 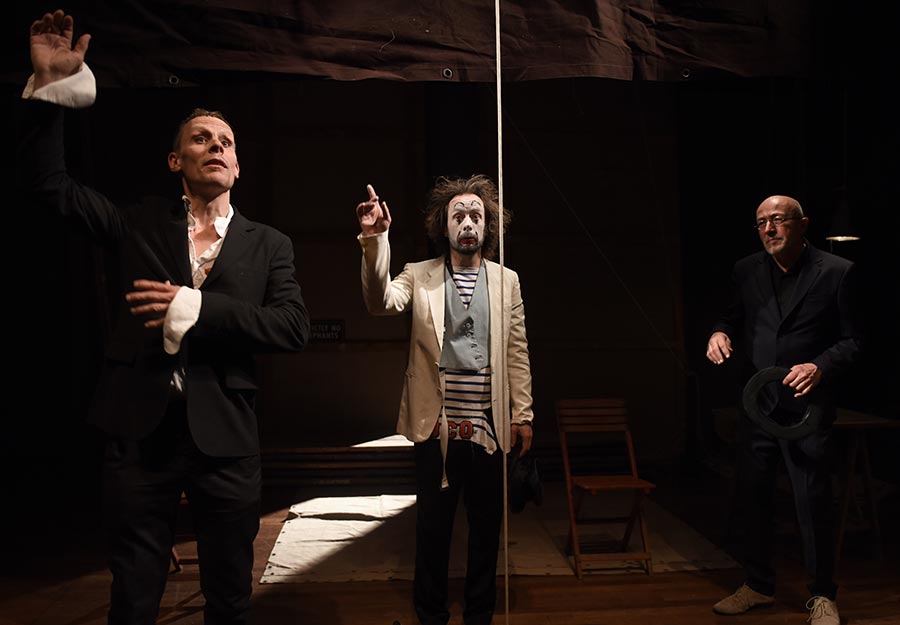 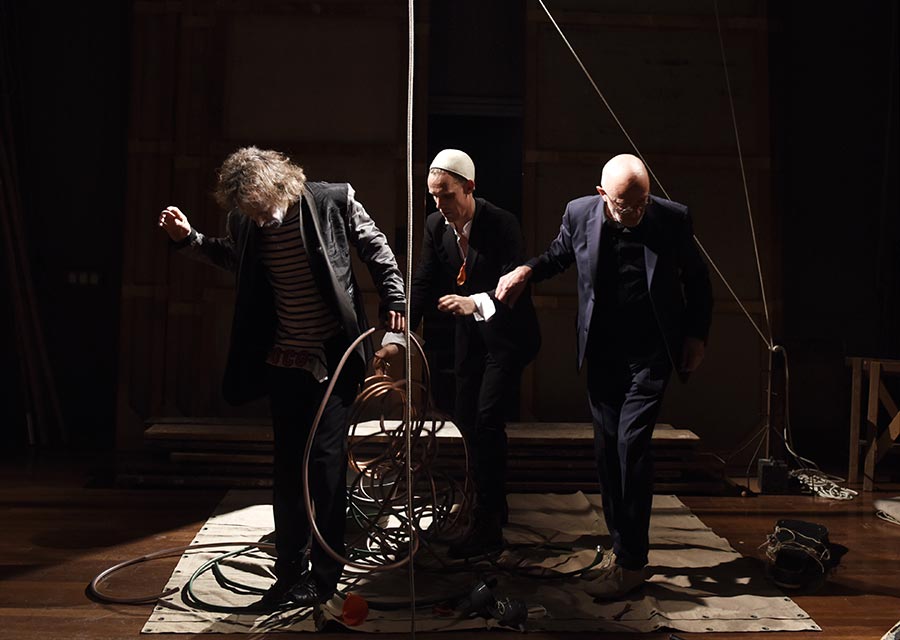 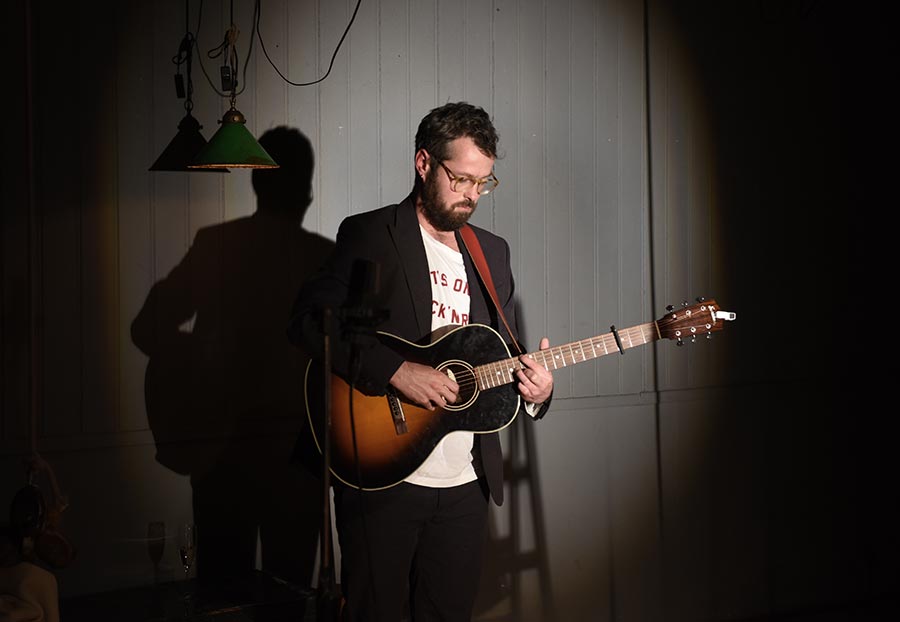 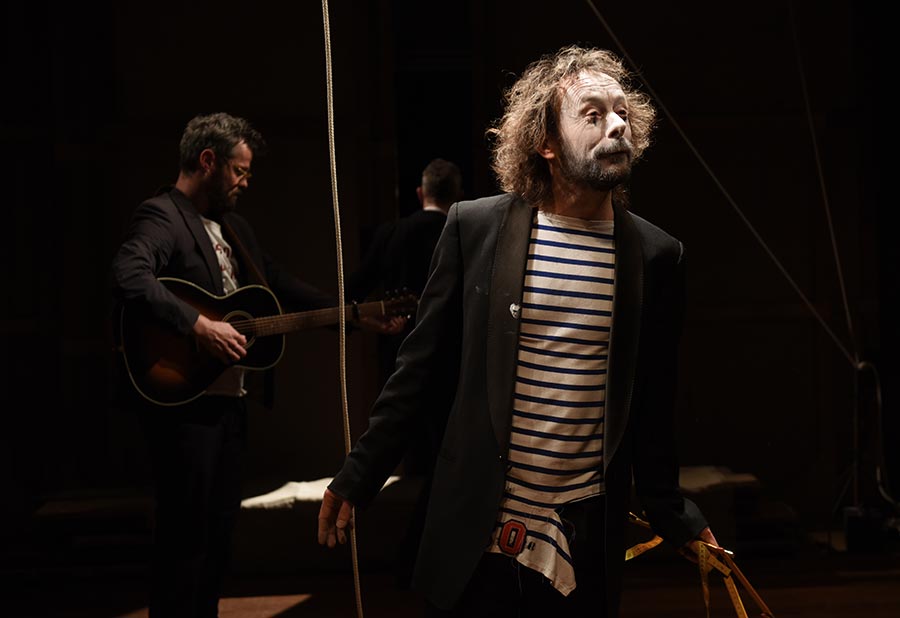 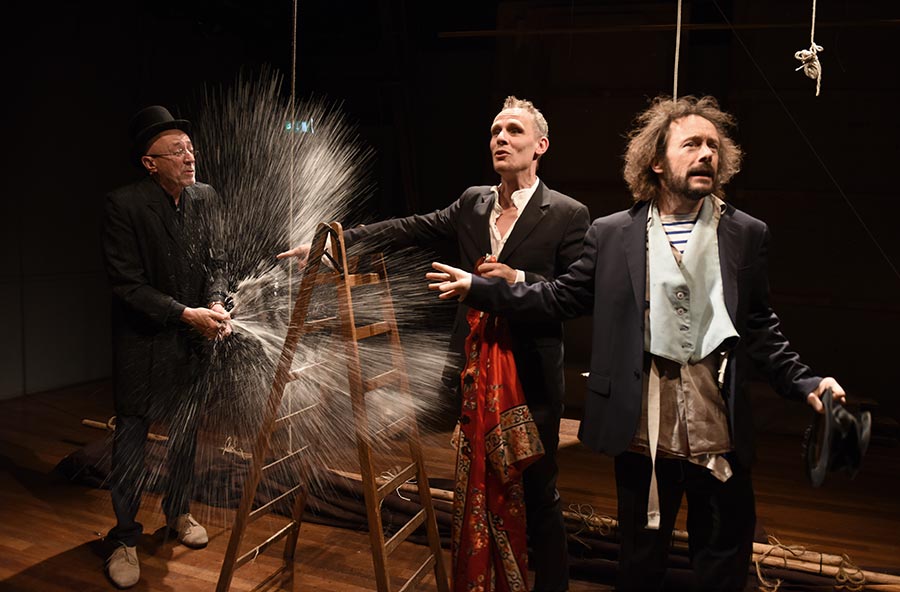 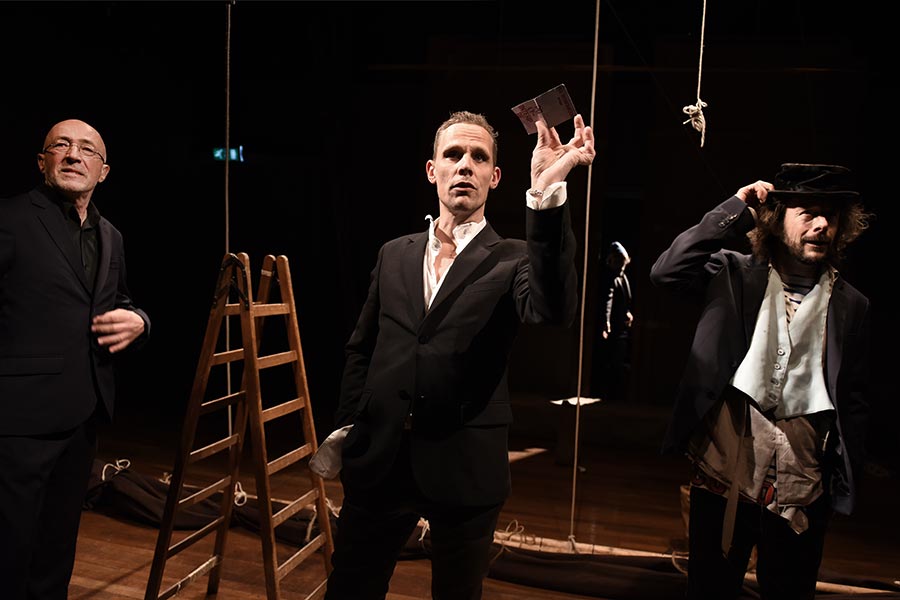 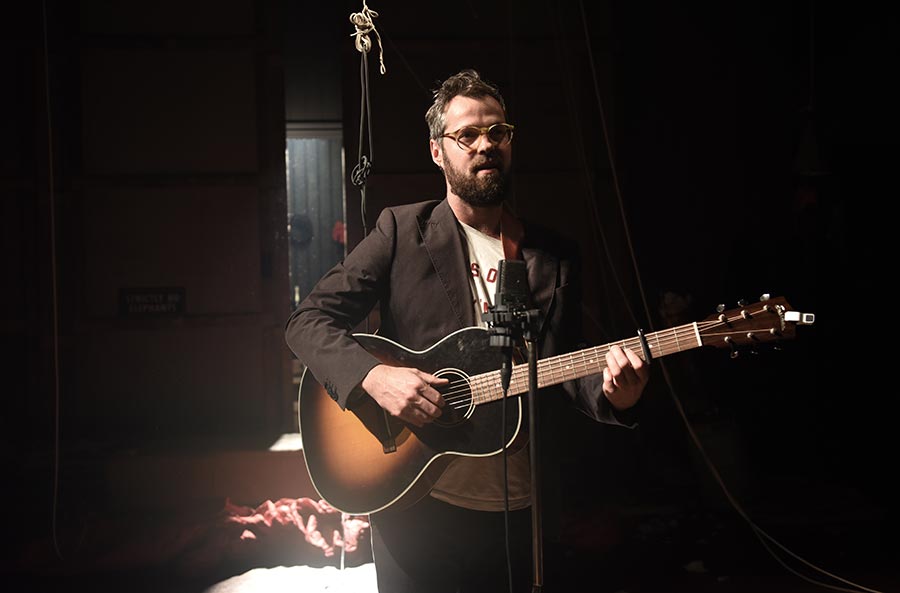 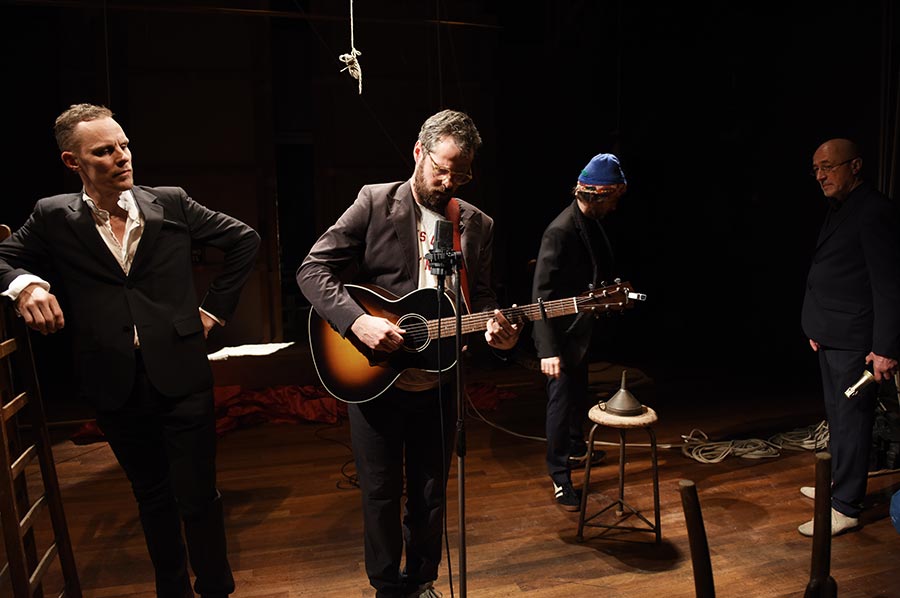 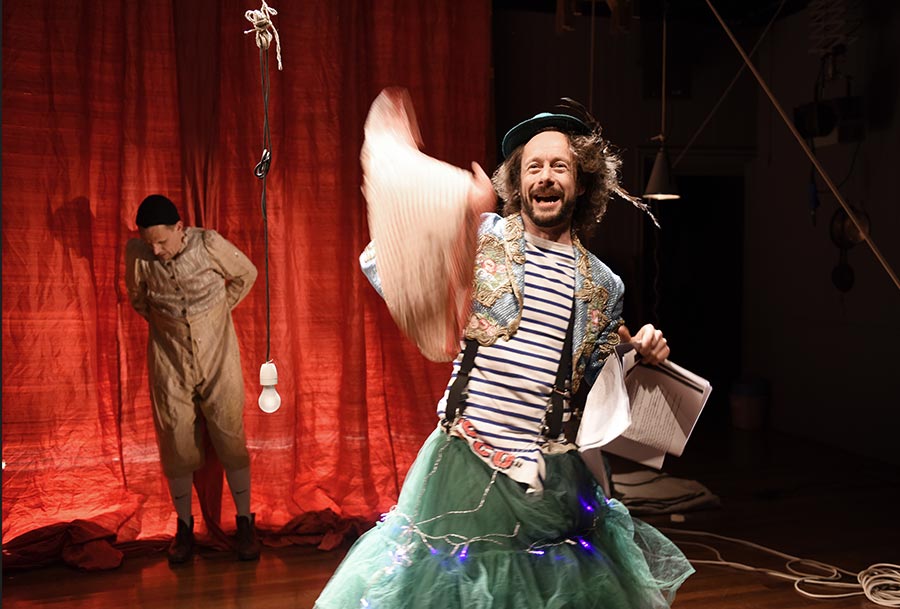 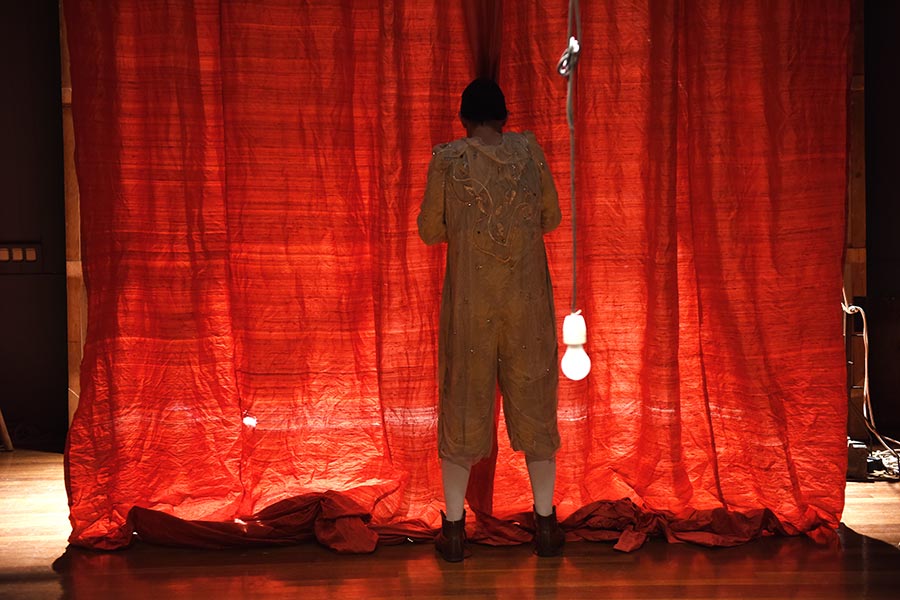